Do you know that

While the CPS-1 was not designed to be a PC, the MCM/70 computer built by Micro Computer Machines of Toronto certainly was. The unveiling of the MCM/70 in September of 1973 was the world's first announcement of a microprocessor-powered PC.

One of the earliest hobby computers built around a microprocessor was put together by a Canadian electronics hobbyist Howard Franklin of Toronto who, in 1974, used the MIL 8008 microprocessor to power his computer.

All these computers and several other early Canadian PCs are housed in the York University Computer Museum, Toronto, Canada.

New online exhibit—Computer Hobby Movement in Canada—chronicles  a decade-long computer hobby movement in Canada and its role in bringing computing into the homes of Canadians. 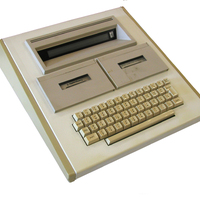 In April, 1972, Intel Corp. of Santa Clara, California, announced its first 8-bit microprocessor — the 8008. In just a few months, the prototypes of… 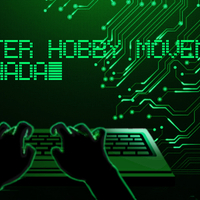 The exhibit is dedicated to a decade-long computer hobby movement in Canada and its role in bringing computing into the... 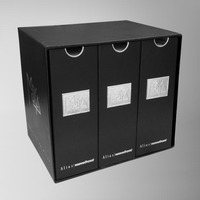 Historical ContextSince the 1950s, computer operators had used a variety of cathode ray tube (CRT) terminals for displaying information in a… 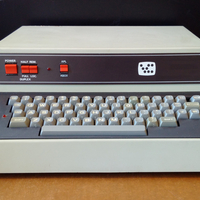 Historical Context:In the 1950s, the operators of mainframe computers used dedicated consoles, hardcopy terminals (such as teletypes and modified… 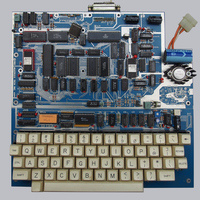 Historical Context: Multiflex Technology Inc. was one of the companies of the Exceltronix group controlled by Eugen Hutka. In 1979, Hutka founded…